Get fresh music recommendations delivered to your inbox every Friday.

by The Clara Barton Sessions Players 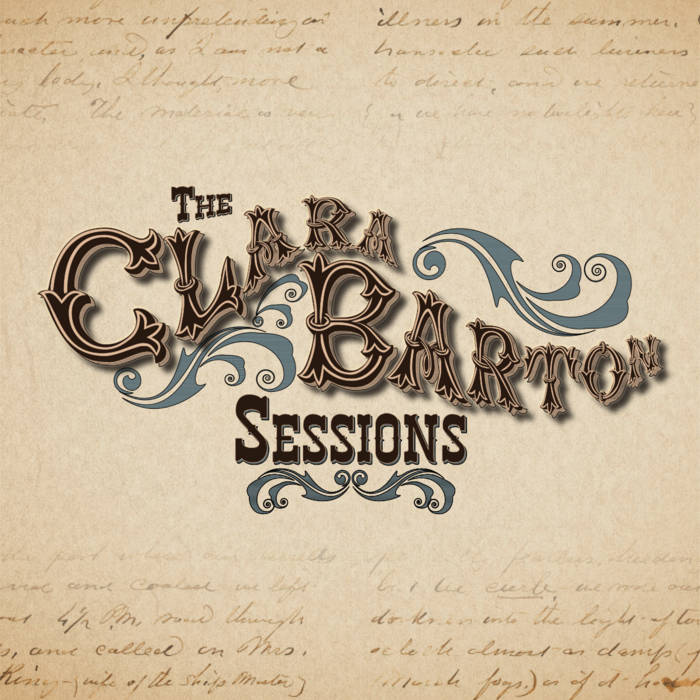 "The Clara Barton Sessions were recorded in one night, from sundown to sunup, on March 14-15, 2015 in the Office of Missing Soldiers in downtown Washington, DC. This is the space in which Clara Barton lived from 1859 to 1867, and where she and her staff answered 63,000 letters inquiring after missing soldiers of the Civil War. Through their work in this office, Clara Barton and her staff identified the fates of 22,000 soldiers.

Each musician chose a song from the Civil War era that could have echoed in these rooms, and each composed new songs addressing the personal toll of the war on soldiers and civilians alike. We gathered through our love of music and its history and collaborated to honor Clara Barton, her legacy, and the era in which she lived and worked.

This is not a reenactment or a period piece, but rather a demonstration of the living tradition of music that transcends through time, as authentic now as it was 150 years ago.

Our immense gratitude goes to our families and friends for supporting us, helping us grow, and encouraging us to follow wherever the music leads. This project was made possible through a crowd-funding campaign.

Jonny Grave is a guitarist, songwriter, singer, bandleader, teacher, musical historian, and guitar repair tech from Washington DC. Growing up in a very musical family, Grave was introduced to the sounds of American traditional folk music early on. At age fifteen he found himself learning slide guitar techniques from old Blues records, and by seventeen he was performing them live. ... more

Bandcamp Daily  your guide to the world of Bandcamp

Little Brother joins the show to discuss their beautiful journey, plus tunes from Fat Tony